Cantorion shares with many of Wales’ other male voice choirs a real sense of community and fellowship. This could be considered unusual because its members are drawn widely from North Wales and its many choirs. They are representative of the different rural and urban communities to be found in the region from the busy seaside resorts, hill and lowland farming areas, busy market towns and industrial centres. The choristers do not have the same opportunity to meet and rehearse like other choirs and could potentially lack the cohesion that naturally develops between colleagues living and working in the same localities  but this mix of singers actually enriches the chorus and the joy and pride of sharing the Welsh language, in particular, clearly cements closer friendships and social harmony. The Welsh language, like Italian, seems to fit comfortably with some of the loveliest melodies and carries with it a culture readily expressed in the attitude, performance, and well-being of the choir.

Cantorion can also be considered a ‘family choir’ and has within it a number of close relationships such as father and son(s), brothers, uncles and in-laws. Inevitably, this helps generate that essential closeness, intuitiveness, understanding and friendship which are the hallmarks of the best choruses. It also provides the crucial atmosphere and working arrangements where all singers are considered and genuinely feel of equal value and importance, a position which our past and present musical director have all encouraged.

Consequently, its many soloists, which are an important element in Cantorion fit seamlessly into its performances. Aled, our current musical director is blessed with an abundance of talent and is keen to nurture new and exciting voices as well as promoting long established soloists and entertainers. Individual soloists, duets, trios and other voice combinations regularly contribute to every Cantorion concert. The combination is irresistible and guarantees concert performances of the highest standard; another fact which helps identify the uniqueness of the choir. 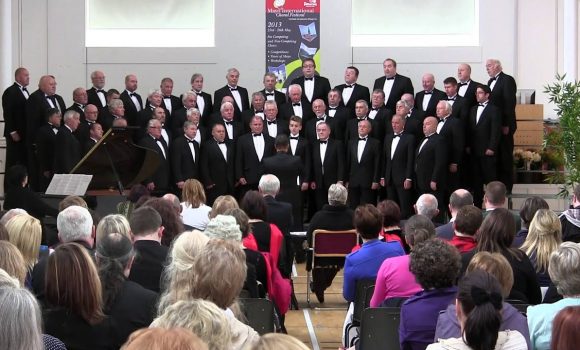 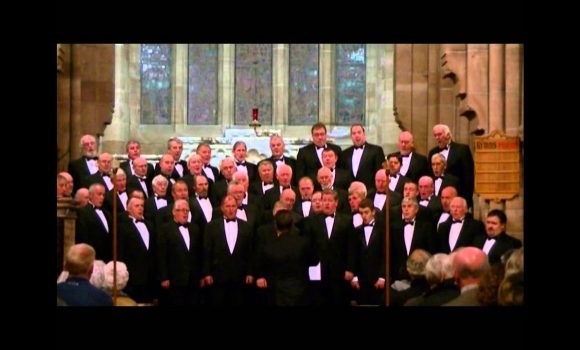